I Stand By the Door...by Sam Shoemaker 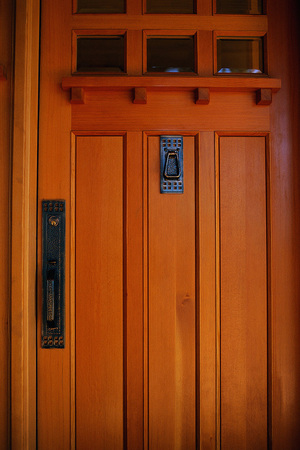 I stand by the door.

I neither go too far in, nor stay too far out.
The door is the most important door in the world -
It is the door through which men walk when they find God.

There is no use my going way inside and staying there when so many are still outside and they, as much as I, crave to know where the door is.

And all that so many ever find Is only the wall where the door ought to be.

They creep along the wall like blind men,
With outstretched, groping hands,
Feeling for a door, knowing there must be a door,
Yet they never find it.

So I stand by the door.

The most tremendous thing in the world Is for men to find that door - the door to God.
The most important thing that any man can do is to take hold of one of those blind, groping hands
And put it on the latch - the latch that only clicks and opens to the man's own touch.

Men die outside the door, as starving beggars die on cold nights in cruel cities in the dead of winter.
Die for want of what is within their grasp.  They live on the other side of it - live because they have not found it.


Nothing else matters compared to helping them find it, and open it, and walk in, and find Him.  So I stand by the door.

Go in great saints; go all the way in -
Go way down into the cavernous cellars,
And way up into the spacious attics.

It is a vast, roomy house, this house where God is. Go into the deepest of hidden casements, of withdrawal, of silence, of sainthood.

Some must inhabit those inner rooms
And know the depths and heights of God,
And call outside to the rest of us just
how wonderful it is.

Sometimes I take a deeper look in.

Sometimes venture in a little farther,

But my place seems closer to the opening…

So I stand by the door. 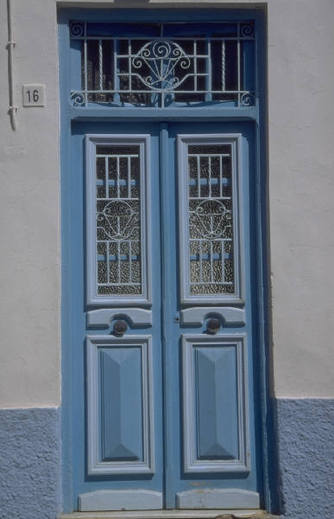 There is another reason why I stand there.

Some people get part way in and become afraid
Lest God and the zeal of His house devour them;
For God is so very great He wants all of us…not just a part,
And these people, the fearful ones, feel a cosmic claustrophobia and want to get out. 'Let me out!' they cry.

And the people way inside only terrify them more.
Somebody must be by the door to tell them that they are spoiled for their old life; they have seen too much.  One taste of God & nothing but God will do any more.

Somebody must be watching for the frightened who seek to sneak out just where they came in, to tell them how much better it is inside.  The people too far in do not see how near these are to leaving - preoccupied with the wonder of it all.

Somebody must watch for those who have entered the door but would like to run away. So for them too…

I stand by the door. 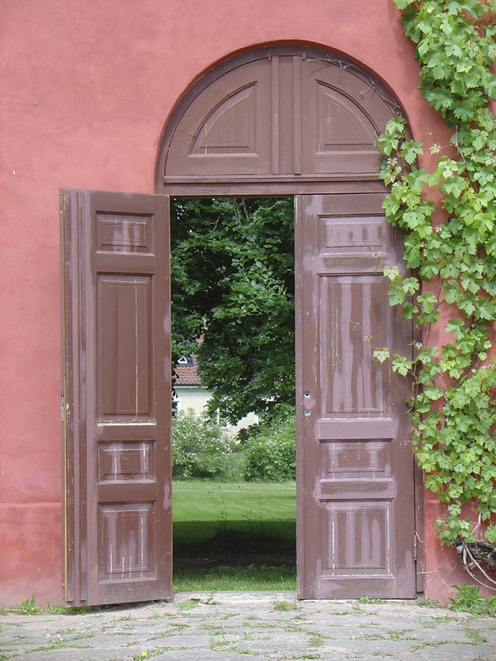 I admire the people who go way in.

You can go in too deeply and stay in too long and forget the people outside the door.

As for me, I shall take my old accustomed place, near enough to God to hear Him and know He is there, but not so far from men as not to hear them, and remember they are there too. 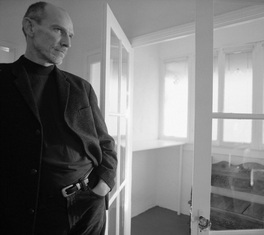 
Reflections Stories invites you to enter that open door
and meet our Lord!
Share you reflections on this poem