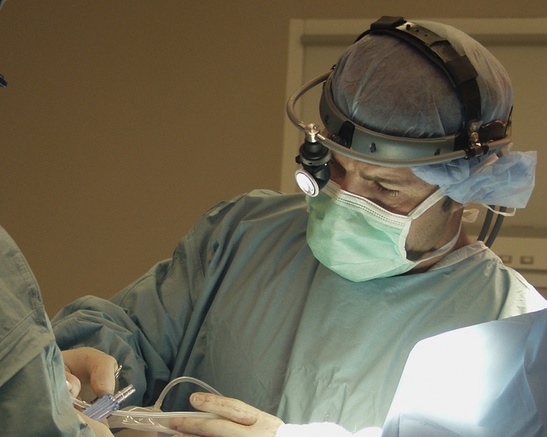 Call it what you will -- providence, fate or simply a stroke of incredibly good luck -- Colorado shooting victim Petra Anderson has some of it.


Three shotgun pellets hit her arm, and one went through her nose into her brain.

The head injury could have been fatal, but thanks in part to a brain abnormality she never knew she had, Anderson is well on her way to a full recovery, according to her pastor.

He said there's just one way to describe what happened: "a miracle."

"The doctor explains that Petra's brain has had from birth a small 'defect' in it. It is a tiny channel of fluid running through her skull, like a tiny vein through marble, or a small hole in an oak board, winding from front to rear," Brad Strait, senior pastor at Cherry Creek Presbyterian Church in Englewood, Colorado, wrote on his blog.

"Like a marble through a small tube, the brain defect channels the shotgun pellet from Petra's nose through her brain. It turns slightly several times, and comes to rest at the rear of her brain. And in the process, the pellet misses all the vital areas of the brain. In many ways, it almost misses the brain itself," he said.

"In Christianity, Pastor Strait wrote, we call it prevenient grace: God working ahead of time for a particular event in the future. It's just like the God I follow to plan the route of a bullet through Petra's brain 22 years before the gunman created murder and mayhem in the theater."

Anderson was one of 58 people wounded when a gunman opened fire inside a screening of the new Batman movie, "The Dark Knight Rises," at a theater in Aurora, Colorado. Twelve people were killed.

The 22-year-old was moved out of the intensive care unit and started physical and speech therapy.  At this writing Petra is able to walk, talk and laugh.  "She's herself in a lot of ways," said a family friend.

Anderson is a gifted musician and composer. She spent last summer studying composition at the Bowdoin International Music Festival and is an alumna of the prestigious Interlochen Center for the Arts camp.

She also studied music composition at the University of the Pacific, Conservatory of Music, and was named the 2011 Presser Scholar, a national award for outstanding music students.

Anderson's pastor, Strait, described a moment at the hospital when Anderson woke up. She opened her eyes, sat up and asked for her mom.  Anderson's mother, Kim, is also sick. She found out recently that the breast cancer she thought was gone is back and has spread to her liver, bones and lungs, according to a website set up to help raise funds for their family.

Anderson is not completely out of the woods either. She needs more surgeries and could, perhaps, undergo facial reconstruction.

Still, for now, the family is thankful for the support they have received so far and are focused on the moment.

"We are all in amazement at what happened," said Roblyer, the family friend. "The family is approaching this entire experience with an attitude of gratitude toward the community that has risen up in support of Petra."

Does God work upstream?  You decide.