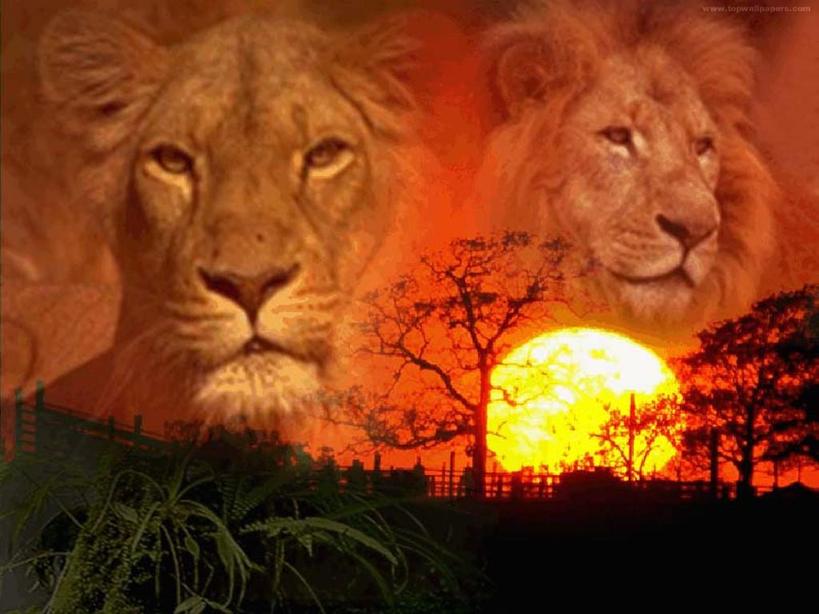 A highly social animal is the King of Beasts,

He is called the King of Beasts for reasons clear,

Reasons important, reasons we can emulate.

While most cats hunt and live alone, he and his kind choose
To live in ordered social groups – even the name we give
This group suggests our recognition of his higher Intelligence
– his reverence for relationship


We call His family – a PRIDE of lions…
Communal affection is the rule. 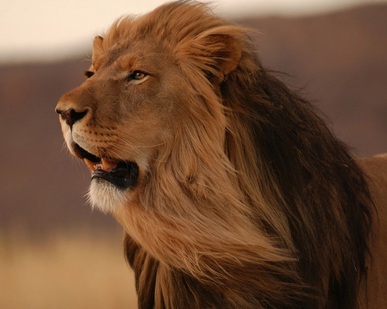 But be not deceived, there is danger here,

His efficient power anticipates the cause. . .

His awesome strength is ready for the call.


In his element he has no equal,

Yet he does not hunt for sport,

Nor does he hurt for personal gain. 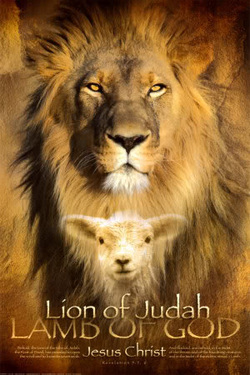 For it is written:  The lion shall lay down by the lamb.

Why?  Because he is in tune with his nature

He knows WHO HE IS and that gives him purpose.

This lion knows WHOSE HE IS and that gives him power.

His Power and Purpose are eternal because. . .

HE KNOWS HIS MAKER!

So send on the Wilder beasts of life,

The scorching sun of fear,

The monsoon rains of doubt,

The Lion of Judah is his Brother and the Shepherd of the Plains is his Father.

Born Free…as free as the wind blows…It is no accident that he is called the KING of beasts. 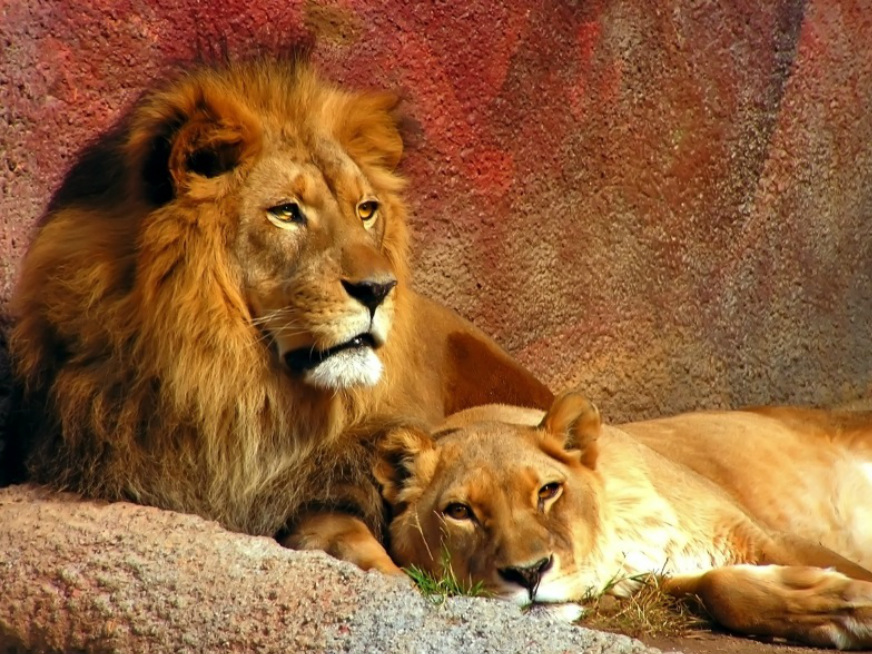 All Realms are THEIRS to claim!

Reflection Stories Note:  This poem was written to Galen Hartman by his Father, Gary.  shortly after he was married to Kellie.  They now have two young children, Grace Elizabeth and Aislynne Faith.  A third child, Georgia Leigh, was born sleeping and now is in the arms of Jesus.